Away Game Against SV Wals-Grünau 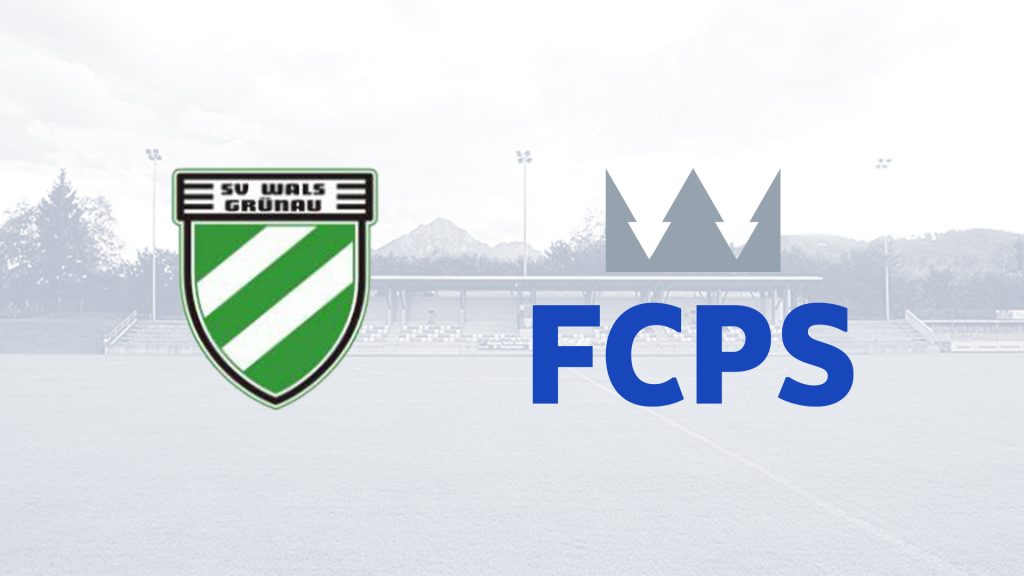 To date, FC Pinzgau Saalfelden and SV Wals-Grünau have had very similar seasons. Both teams lost narrowly away from home in their opening game before comfortably winning in the second round. In their head-to-head meeting, both will do everything in their power to build on their recent victory and boost their points haul.

PERSONNEL SITUATION
In addition to long-term injury absentee Denis Kahrimanovic (cruciate ligament), Christian Ziege will also be without Semir Gvozdjar in the coming weeks. The attacking player is set for a spell on the sidelines after sustaining a muscular injury in the adductor region.

STATEMENT
Christian Ziege on the upcoming match against SV Wals-Grünau: “For us as a team, the home win and the performance we produced against Grödig were very important. We still have a lot of work ahead of us. We want to pick up exactly where we left off against Wals-Grünau and build on the last match. What’s important is that we approach the game with focus once again and perform as a team – both offensively and defensively.”

Christian Ziege on the injury to Semir Gvozdjar: “After the loss of Denis (editor’s note: Kahrimanovic), this is of course another piece of bad news. Semir made a really good impression in pre-season and brightened up our attacking play. It means we’ll be without another key figure in the coming weeks.”