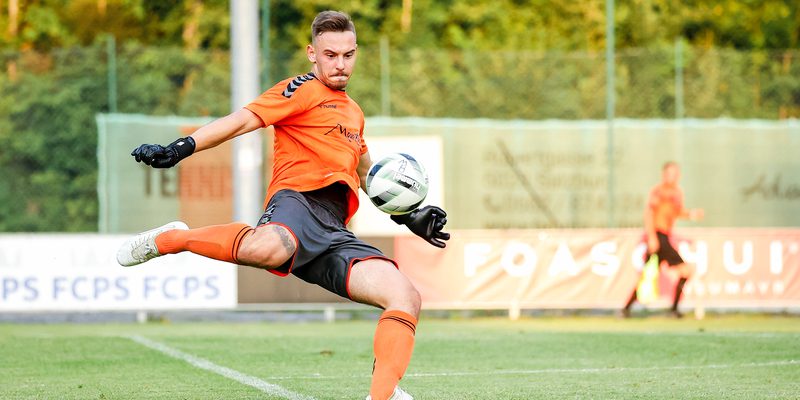 On Saturday FC Pinzgau Saalfelden will face TSV St. Johann at the Saalfelden Arena to kick off the second half of the season. The Ziege Crew are still unbeaten at home this season (three wins and one draw) and look to continue this against the runaway league leaders.

The Mountainous Pine Blues opened the season against the side from the Pongau but were defeated 2-1 in a close game, so they’ll want to settle the score from that day where Felix Adjei’s debut goal wasn’t enough for a point. Tandari & company have conceded the fewest goals over the first nine rounds along with SV Austria Salzburg (9), so it promises to be a tight duel.

PERSONNEL
Christian Ziege is still without Denis Kahrimanovic (cruciate ligament), who has been injured for a lengthy period.

STATEMENT
Christian Ziege: “As the clear league leader, you are the favourites in every game you play so the roles are clearly defined on Saturday. However, we will not hide away or be intimidated. In the last weeks we have shown that we are in good shape – but we also know that we have to be more efficient in front of the goal in the next few games. We want to annoy St. Johann and continue our positive home streak. Our goal is to start the second half of the season with a good performance and a good result.”