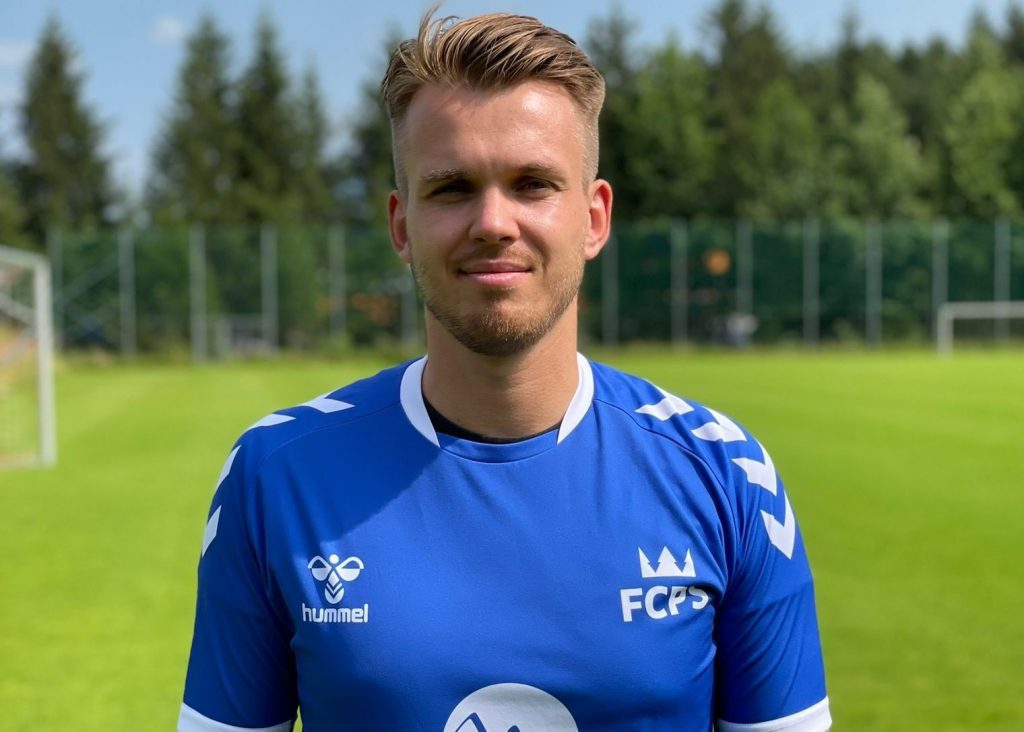 The next transfer news from FC Pinzgau Saalfelden has arrived! The Regionalliga Salzburg outfit have secured the services of Michael Noggler from league rival SV Seekirchen.

The 26-year-old defender has played for SV Seekirchen over the last two years, except for a short stint at SKN St. Pölten, and has now followed his former coach Alexander Schriebl to the Pinzgau region.

“After we have already signed a few attacking players, we were now able to convince Michael Noggler, an important defensive player, to join us. He’s a team player and a professional who trains with passion. Michael has a much-needed calmness in his game, as well as self-confidence, and a good sense of humour. It is important that he performs well on the pitch and supports his teammates. We now have many good individual players in our ranks. In pre-season, we have to begin quickly to form a unified unit ahead of the new season,” explained Christian Ziege.

“The transfer came about through Alex Schriebl. I already had him as coach in Seekirchen, where we had a very successful time and built up a very good relationship. He already wanted to bring me to SV Horn, but unfortunately that didn’t happen. That’s why I was very happy when he told me about his new job – I was immediately interested. Alex is an incredibly meticulous worker who pays very close attention to detail. He always managed to motivate and inspire his team. We never had the best players in Seekirchen, but collectively we were always able to get the so-called extra percentages and win so many close games,” says Michael Noggler.