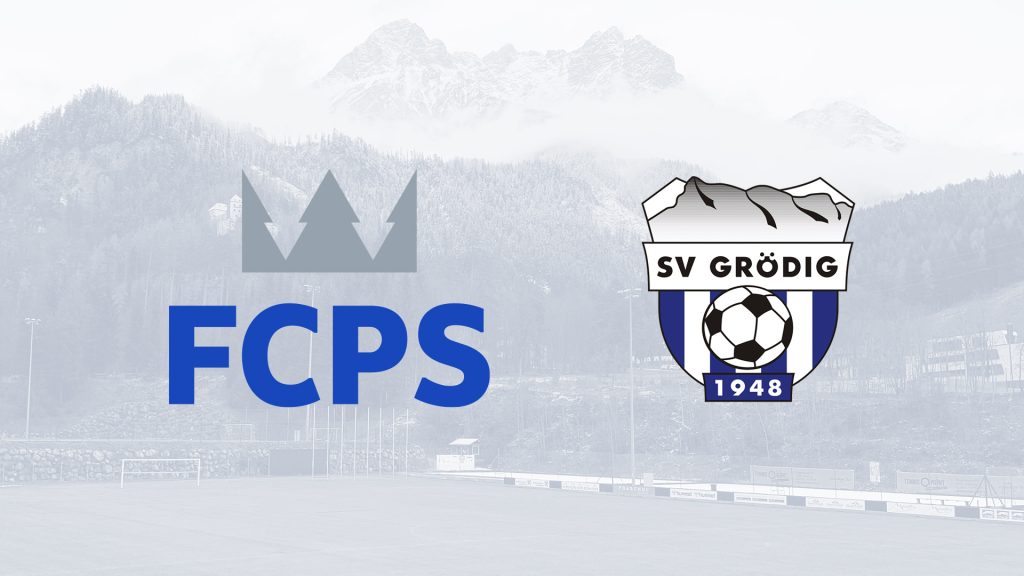 There will be little time for FC Pinzgau Saalfelden to catch their breath following the opening-day defeat to TSV. St Johann. The first English week of the new campaign will see the Ziege crew welcome league rivals SV Grödig to the Saalfelden Arena on Tuesday evening. The visitors will travel to the Pinzgau region full of confidence following their narrow 3-2 victory against SV Wals-Grünau in their opening match. Captain Tamas Tandari & Co. will be looking to really make their mark and get their first points on the board in the second game of the new season.

PERSONNEL SITUATION
Christian Ziege will be without defender Denis Kahrimanovic (cruciate ligament injury) in the coming months. The two new signings Sota Kitahara and Alfonso Ocampo-Chavez arrived in Saalfelden on Saturday and will train with their new team for the first time on Monday evening. A decision as to whether the American duo play any part on Tuesday will be taken at short notice.

STATEMENT
Christian Ziege: “The first matchday didn’t go the way we all wanted it to. Lots of different factors played a role in that. Our team offered too little overall – but especially in the first half. But nothing has happened yet and we can set the record straight against Grödig on Tuesday. We’ll need to be more consistent, though. We want to build a good feeling and self-belief for ourselves for the coming weeks.”