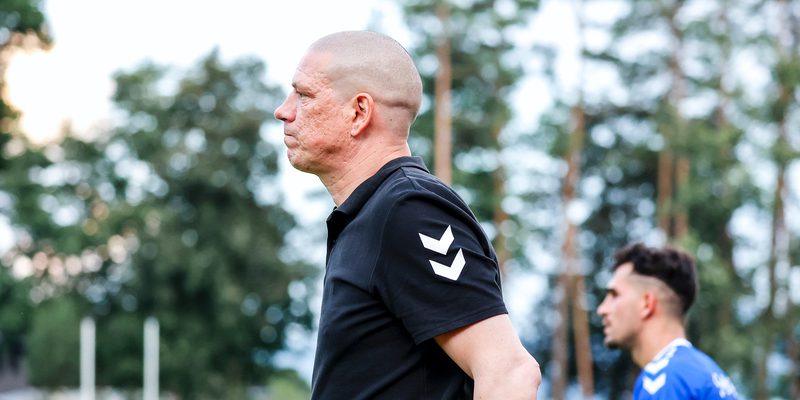 A strong start combined with a late fightback saw Tandari & Co. earn themselves a 3-3 stalemate away to SV Grödig. Semir Gvozdjar and Raphael Streitwieser both made their competitive comebacks following lengthy spells on the sidelines with injury.

FC Pinzgau Saalfelden made a bright start and were the livelier team from the outset. Only six minutes into the match, Tamas Tandari did brilliantly to manoeuvre himself into space and head home Felix Adjei’s cross to put his side ahead early on. A completely unmarked Lukas Moosmann might have doubled the lead a few minutes later but his header thundered back off the bar. Try as they might, the hosts looked toothless in attack – even though the build-up play from Ziege’s charges was less than ideal and many mistakes were made. SV Grödig did level with their first noteworthy venture into the box though, Patrick Schober making it 1-1 before half-time.

The Ziege Crew never really found their groove in the second period. Simple losses of possession played into the hands of the hosts, who showed intelligence in the second 45 minutes and gained the upper hand. After several penalty-box scrambles in close succession, Matthias Finder reacted the quickest to slot home the loose ball and fire Grödig into a 2-1 lead. But there was worse to come for the Mountainous Pine Blues: in the 65th minute, Ousainou Surr was on hand to tap the ball over the line and make it 3-1. But a final burst of energy and a late fightback would ultimately be enough to secure a point. Having hit the woodwork on two occasions, the men from Pinzgau first reduced the deficit to 3-2 with a lovely strike from Tandari, before Moosmann headed home from a corner in the dying moments of the game to secure the 3-3 draw.

“We started very well and had everything under control. In my eyes, it is inexplicable how you can then make so many mistakes and let the game slip away. Grödig played well and took their chances mercilessly. We only started to regain our self-belief and think that we could get something in the closing stages of the second half. We did manage to come back with two late goals, which showed great spirit from our team – but all in all it was not satisfactory today,” reflected Christian Ziege.