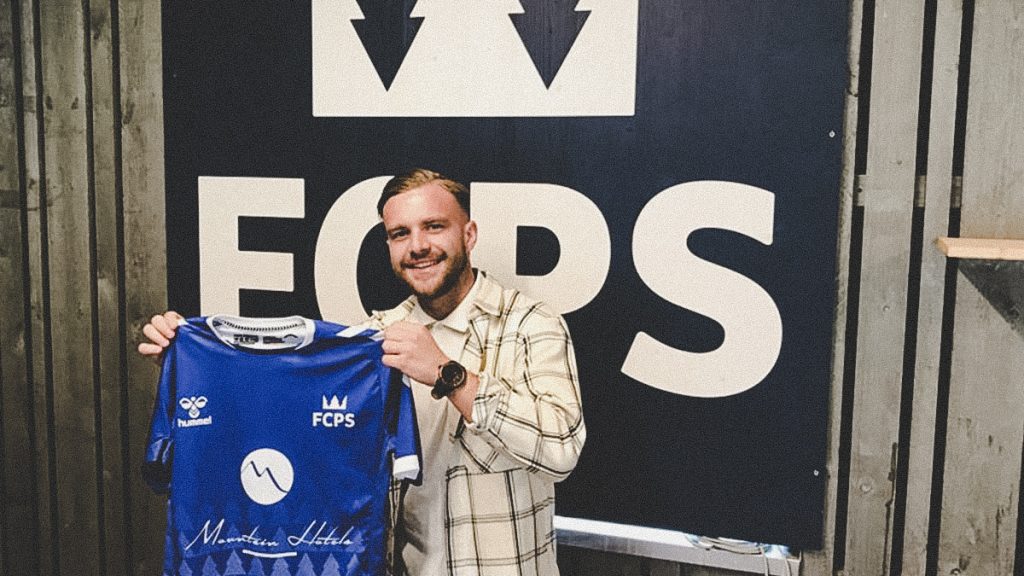 The current campaign is still in full swing, but FC Pinzgau Saalfelden’s squad planning for the new season is already well and truly under way. The start of the summer transfer window has been signalled by the signing of Philipp Zehentmayr, a target player for the Mountainous Pine Blues who is now set to ply his trade in Saalfelden once again. The versatile 24-year-old, who can play across the attack and has been at FC Kitzbühel since 2020, is returning to his hometown club, where he progressed through all the youth ranks before reaching the first team. Zehentmayr has signed a contract with FC Pinzgau Saalfelden until the summer of 2023.

“Philipp is a player that we really wanted to sign. He has unbelievable vision on the pitch and quickly creates an advantage for himself with his technique. We’re convinced that he will help us in attack with his presence, that he can make the required impact and that he will play a key role in the new season. We’re very happy that we were able to bring him back to our club,” remarked Christian Ziege.

“The developments at FC Pinzgau Saalfelden have progressed in a very positive direction in recent years. I like the idea here, that’s an enormous incentive for me. For me, now is the ideal point in time to return to my hometown club. We want to compete at the top next season. To this end, I’ll give everything and try to help my team,” said a delighted Zehentmayr – who is regarded as a highly ambitious player but one who always puts himself at the team’s disposal – as he looked ahead to his new challenge.