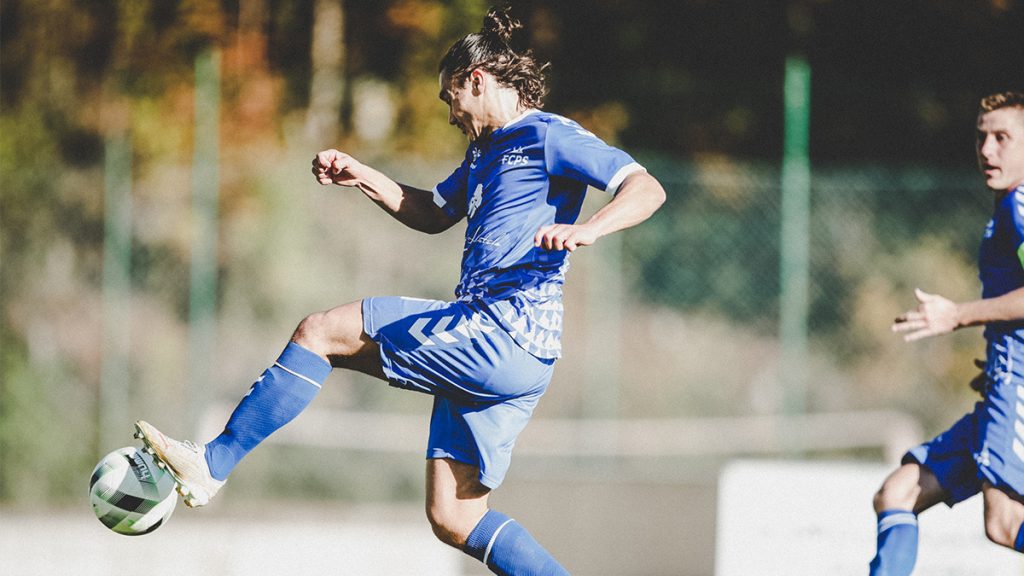 Christopher Fürstaller has been a firm fixture in the Pinzgau squad over the last five years and is now seeking a new challenge with Union Vöcklamarkt. Other players making their way to Upper Austria include Jonas Schwaighofer, who has developed magnificently and has managed to make his mark in many games in the Regionalliga Salzburg, and Sebastian Handlechner. The duo will both be moving to Union Mondsee with immediate effect. Niklas Seiler, who has struggled with numerous injuries over the last two years, joins SV Austria Salzburg.

Christian Ziege: “We wish Fürsti, Joni, Sebi and Niki all the best and every success in their new challenges. Of course, it’s always a shame when players leave the club, but that’s football. I hope that all four players quickly find their feet at their new clubs and can quickly show their potential. Our squad for the new season is becoming more and more concrete; we‘ve made very good progress and dealt with many personnel matters early on – but there is still a lot for us to do.”