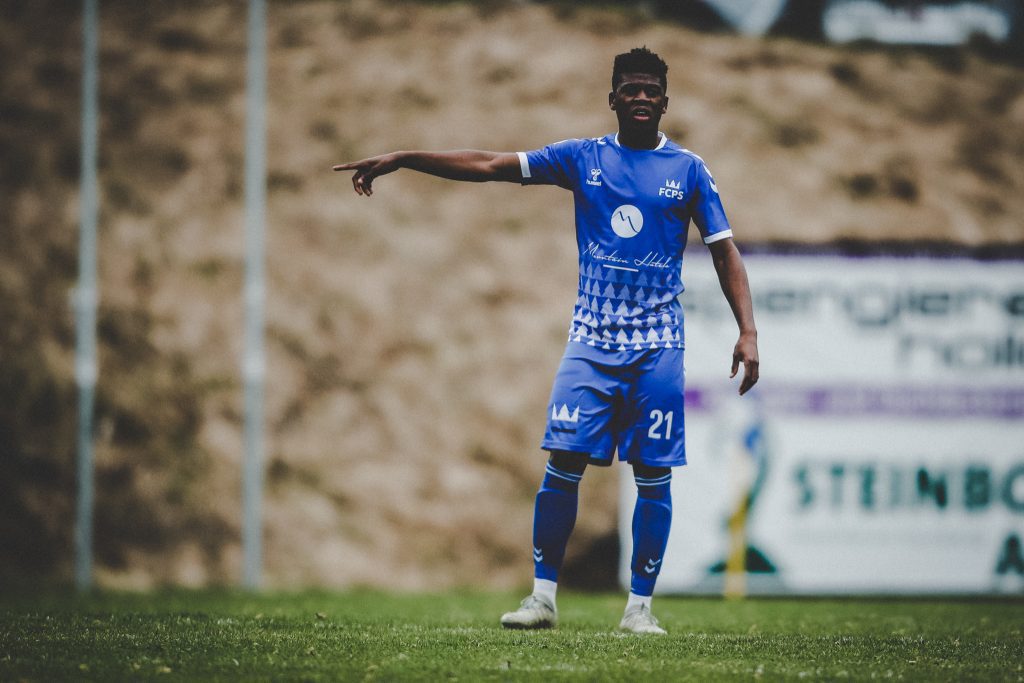 USK Anif were founded back in 1947, but it was not until the 1970s that they began to make a name for themselves. Their greatest achievement came when they were promoted to the Austrian second tier in 1978, although they picked up only eight points all season – a record low in the division to this day – and were immediately relegated.

In 2010, USK Anif became Red Bull Salzburg’s feeder club and were later renamed FC Liefering. FC Anif were subsequently re-founded and entered into a cooperation with the Red Bull Juniors. Promotion to the third tier followed in 2014/15 – at which point the cooperation with the RB Juniors was terminated and the club started playing as USK Anif once again.

FC Pinzgau Saalfelden will still be without midfielder Lukas Moosmann, but winger Jonas Schwaighofer is set to return after serving a one-game suspension against Bischofshofen. Joao Pedro is back in training after recovering from illness, but his fellow attacking midfielder Sebastian Handlechner has not yet returned and may miss a third successive game.

Kosovan forward Enis Kuka was the danger man for USK Anif in the regular season, notching 13 goals – only one fewer than our own Tamas Tandari, who won the award for topping the scoring charts. But Kuka departed over the winter break to join Swiss third-tier club Rapperswil-Jona. Manuel Golser, a winter arrival from TSU Wartberg, will lead the line instead.

Only three points separate third-placed FCPS (20) and fourth-placed USK Anif (17), who have played a game fewer. While the Mountainous Pine Blues brought a run of two consecutive losses to an end with a hard-fought draw in Bischofshofen, Anif were the only club in the division to pick up three points in the last round.

They did it in dramatic fashion too: having seen their lead cancelled out by Grödig in the 92nd minute, Max Danner popped up two minutes later with a late goal to seal a 2-1 away victory in the dying seconds. It was the first time Anif have won this spring.

FC Pinzgau Saalfelden have the inferior head-to-head record in this fixture, with four wins, one draw and nine defeats. The sole draw came away in Anif earlier this season, though Christian Ziege’s side recorded their biggest win of the campaign to date in the home game – a 7-0 victory rounded off by a goal of the season contender from Felix Adjei.