Underdogs in the cup quarter-final 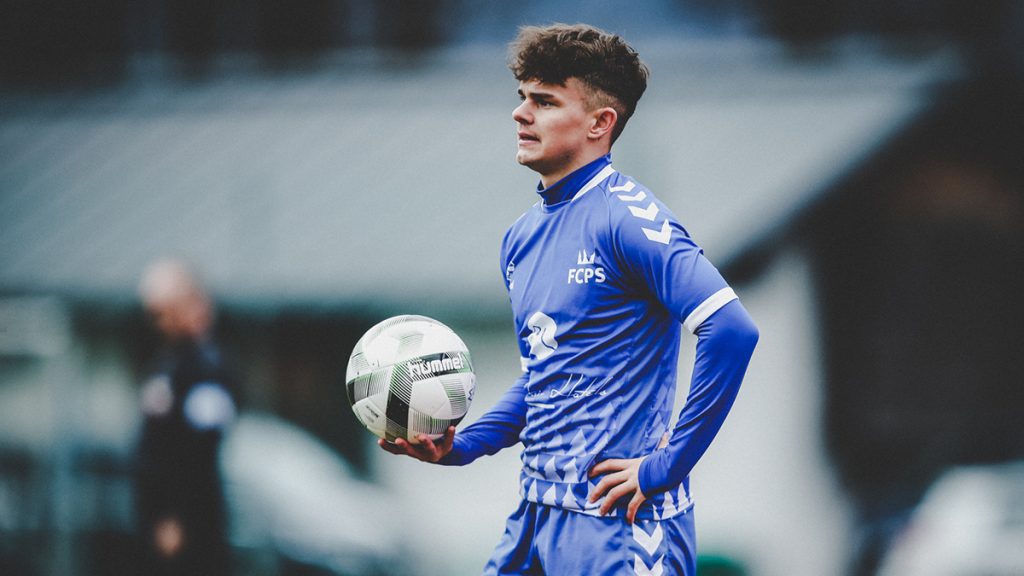 Founded in 1954, SV Kuchl spent their early existence languishing in the lower leagues and even lost 23-0 to ASK Salzburg – still a club-record defeat to this day – shortly after their formation. They did win four lower-league titles in the 40 years that followed, but the most successful chapters of their history came after the turn of the millennium.

They gained promotion to the Salzburger Liga, the fourth tier, in 2010 courtesy of a 7-3 victory over SV Schwarzach in the relegation/promotion play-off and then went up to the newly-created Regionalliga Salzburg in 2019.

But promotion was not their only notable achievement that season. Kuchl impressed by reaching the semi-finals of the SFV Landescup – their best-ever run in the competition – where they lost 1-0 to eventual winners and current league rivals USK Anif.

FC Pinzgau Saalfelden boss Christian Ziege is still without the injured trio of defender Alessandro Ziege and midfielders Lukas Moosmann, Hasan Ibrahimi and Joao Pedro. In addition, goalkeeper Kilian Schröcker faces a ban for his dismissal at the weekend and will be replaced by Gábor Szabó, who is set to make his first start for the Mountainous Pine Blues.

SV Kuchl were missing the defensive duo of Kilian Klimitsch and Raphael Fritzenwallner for the Regionalliga Salzburg fixture at the weekend, but they are eligible to play again after serving their suspension. That means coach Philip Buck will have a full complement of players for the second of three clashes between the teams in the space of seven days.

The Mountainous Pine Blues have been inconsistent in the Regionalliga Salzburg this spring and dropped down to third place following their 2-1 defeat by Kuchl on Saturday. Their form in the SFV Landescup has been better – they have beaten Bad Hofgastein 5-0 and SV Schwarzach 7-1 – though those heavy victories against lower-league opposition came over seven months ago.

Kuchl’s victory against FCPS brought a run of four league games without a win to an end and saw them leapfrog their opponents into second spot. Their SFV Landescup run has been a similar story with two away wins against lower-level opposition last year: SV Bürmoos were beaten by a 4-2 scoreline, before UFC Altenmarkt were defeated 1-0.

FC Pinzgau Saalfelden have won five, drawn one and lost 10 of their previous 16 meetings with SV Kuchl. Christian Ziege’s men have lost by a one-goal margin twice in Kuchl this season but took all three points when the two teams met at the Saalfelden Arena.