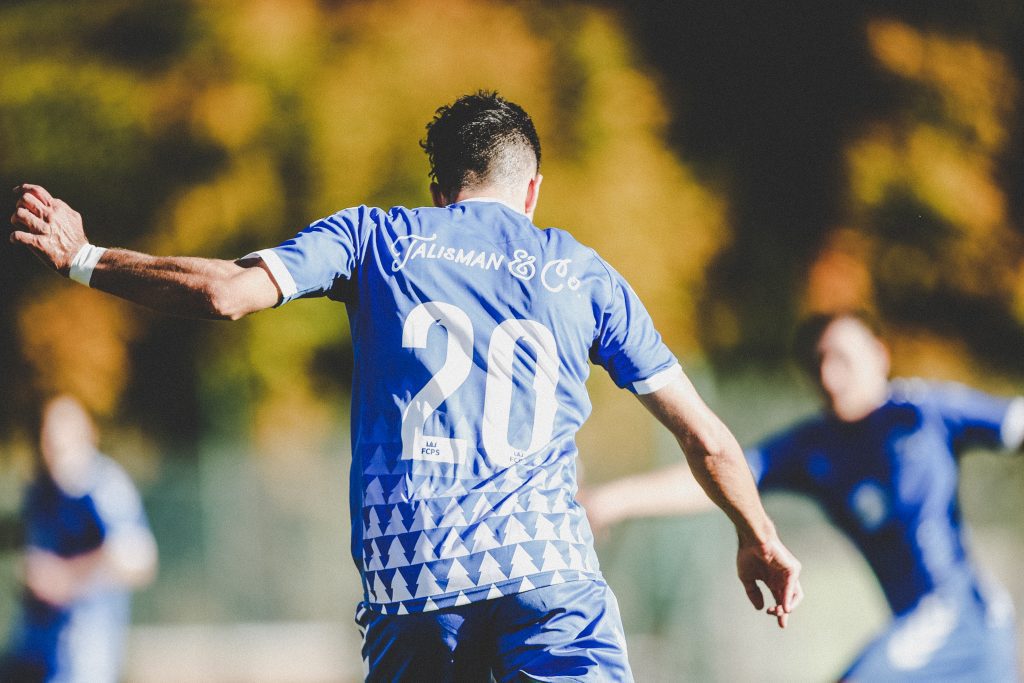 It proved to be a disjointed match from the off, but then it was end-to-end. It took a few minutes before the first notable attacking opportunities came along. A cross from Felix Adjei forced the SV Seekirchen goalkeeper to stretch himself to get to the ball, with Alfonso Ocampo-Chavez lurking in wait at the back post. The American was then decisively disrupted in the penalty area soon after. Moments later, Kilian Schröcker intervened to thwart two chances for the hosts. But he was beaten by Alexander Lapkalo a short while later in the 28th minute. Joao Pedro tried his luck from distance towards the end of the opening half – but the shot was ultimately harmless.

The home side quickly gained the upper hand in the second period and hit the bar from a free-kick 25 metres out. The Ziege Crew gave it their all and battled but it just wasn’t to be their afternoon. Seekirchen soon got their reward for some lovely link-up play when David Ebner made it 2-0. A hectic spell ensued, after which FC Pinzgau Saalfelden had a better foothold in the game. Joao Pedro tried to finish off a lovely move but the goalkeeper kept it out. The ensuing corner led to a moment of danger in the Seekirchen box, but Tandari & Co. couldn’t put the ball in the net. Ultimately, their efforts – and even a late goal from Hasan Ibrahimi to reduce the deficit – did not help and the men from Pinzgau, who had Alessandro Ziege sent off for a second bookable offence in the 85th minute, were forced to admit defeat as their long run without losing eventually came to an end.

“It wasn’t a good performance from our team today. If you don’t show the most important virtues in football, then you won’t win anything. Seekirchen produced a good performance and made life very difficult for us. It’s a shame that none of the players were able to build on their performances from the last few weeks today,” reflected Christian Ziege.